Text of the 45 Second Review of Apple Press Event, March 2016 is found below the video:

Welcome back to JaredBodine.com Today Apple held their semi-annual press conference and unveiled some new technology. Here’s your 45-second review of the special event.

After CEO Tim Cook reminded us of Apples upcoming 40th birthday and justification of their government security standoff, he turned the time over to Sleepy McGee to lullaby us with environmental stuff.

The “Z”s continued through some health app stuff before Cook took over and starting talking about the hardware.

AppleTV is still is not quite Roku. And iOS tweaks were minor, but CarPlay sounds promising.

The best news is the iPhone SE, a return to the old iPhone 5 form with upgraded guts, like the processor camera and NFC Apple Pay. Base price is $399 without a contract, free with some plans. The downside is that the clearance iPhone 5 cases will go back to full price.

A smaller iPad market led to a smaller iPad Pro. They are gunning for PC users by somehow making fun of the longevity of PC hardware. The base price starts at $599 and goes up from there. The existing models of iPad remain unchanged.

As an aside, a fond farewell was given to the old campus as the new UFO is nearly finished construction. I wonder if they’ll be laughed at for keeping that “old hardware” for more than 5 years…

Thanks for joining us for a 45-second review of Apple’s April 2016 press event on JaredBodine.com – The tech you need to know. 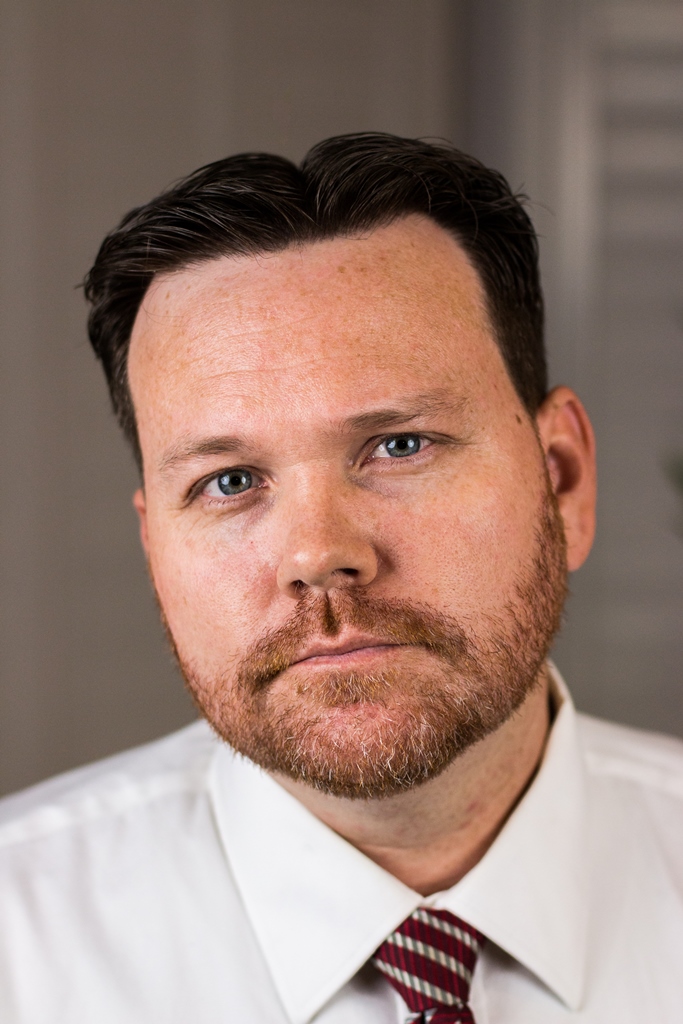 Hi, welcome to my site!

I've been a techie as long as I can remember. I love gadgets and finding ways technology can improve our daily lives.

I've worked with tech in a number of various areas of expertise. I've been a manager for many IT businesses, a DJ, radio producer and technical director. I currently own a smart home and IT services company, Bodine Tech. My resume can tell you more detail about my credentials.

If you have a question or want to know something in particular, I'm always happy to speak with you! 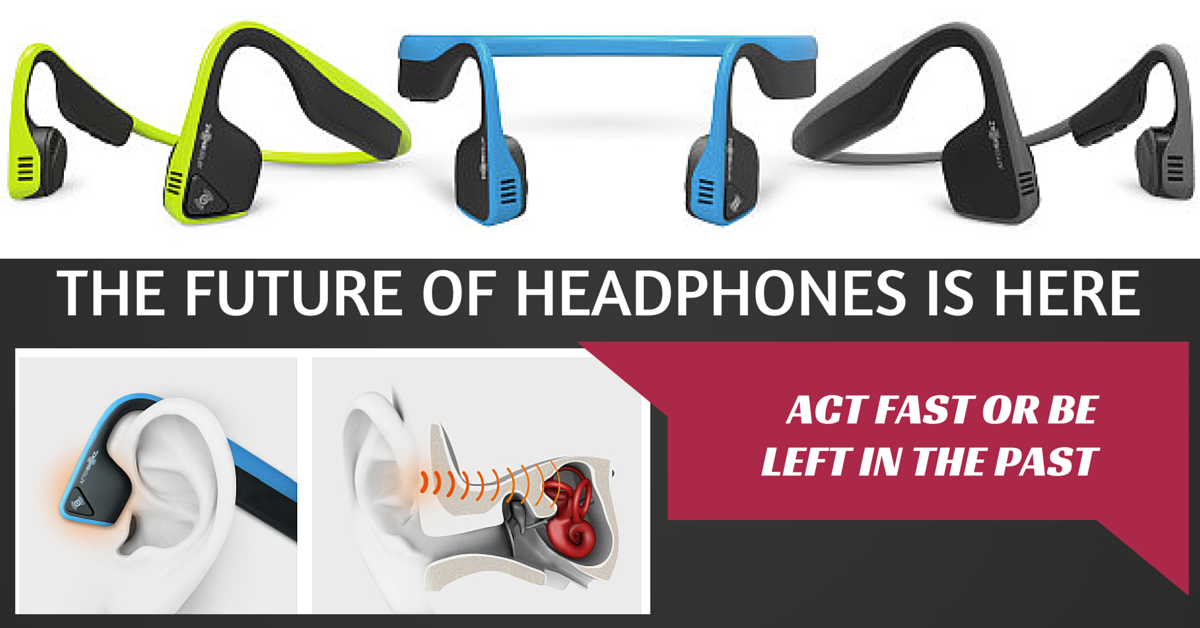 Other sites of mine… Other Sites of Mine